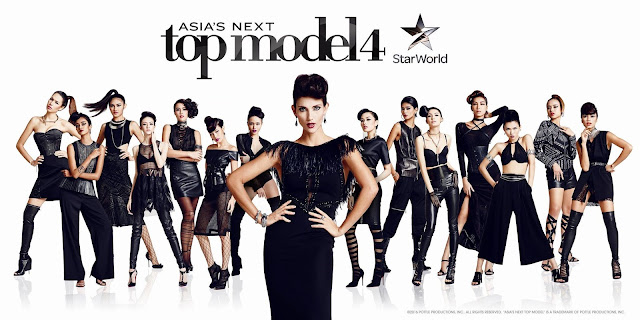 There's plenty of reason to watch the only Tyra Banks' legacy in Asia after America's Next Top Model ended in cycle 22.

I've been watching Asia's Next Top Model (AsNTM) since the second cycle. The show got a major improvement and sharpened its quality.

Indonesia should be proud of this show because they really appreciate us as strong contender and has lots of potential.

From cycle 1-2, the host of Asia's Next Top Model was Nadya Hutagalung, the Indonesian born top model. The last season winner was Ayu Gani from Indonesia. The current season, Indonesia is represented by not only two but three pretty ladies: the contestants themselves and the model mentor, Kelly Tandiono.

Why you must watch the show:
1. New judges!

Last year, lots of fans complaining about Georgina's lack of skill to host the show. She was just standing like a porcelain doll, less encouraged the contestants.

The contestants must be proud because of Yu Tsai! Man, he's coming straight from El-Lay to coach them! He's the only one Yu Tsai from ANTM! But it looks like AsNTM contestants are utterly intimated by him. Ugh, what spoiled models! Nggak tahan banting sama doi!

2. Awesome guest appearance
Patricia Field from Sex and the City coming as the guest mentor slash judge for AsNTM. Uber cool to have a chance to meet her in person!

3. More challenging photo shoot
The contestants had to strike a pose inside a giant crystal ball, jumping in the trampoline, in the boat, behind the running car, and also doing yoga games above the sea surface. 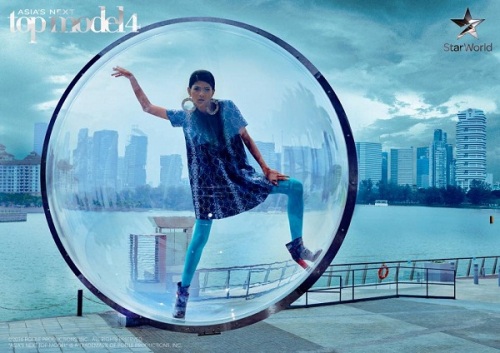 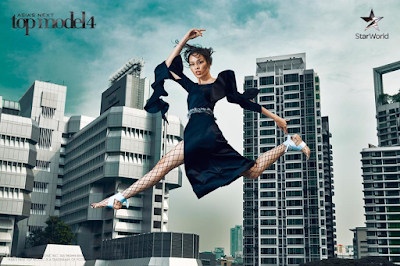 There are two Indonesian contestants for the cycle 4: Aldilla Zahraa and Patricia Gunawan. At first, they seemed very promising to make a history: Indonesian winner for two consecutive cycles. But they are quite stumbled and unstable after 6 weeeks. I know, they both are burdened by the fact that the last cycle winner was from Indonesia.

I am less optimistic that our contestants will win this cycle. Aldilla left the show last night, she was on top 8. She got lots compliments from the judges for her pretty face but she was struggling to sync the facial expression and her body move.

The last Indonesian standing is Patricia. Well, she is unstable, less consistency week by week. Sometimes her poses are quite wacky tacky. The mutual feeling also goes to her personality. But I hope she can make it until the end.

5. More countries to participate
Mongolia and Myanmar join the army for the first time ever! But that's too bad that Japan, India, Taiwan, China, and Nepal didn't send their models.

Since last season, AsNTM has been partnered with Zalora, team up to provide the wardrobe for the models. For the current season, they even make major change for the judging session. They set up a theme for the models' look and it is so effortlessly chic. 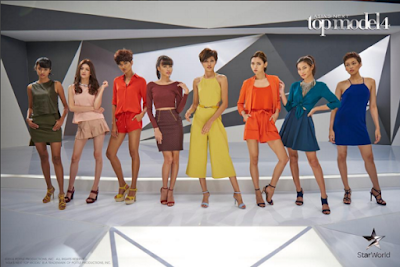 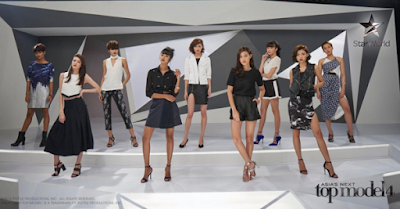 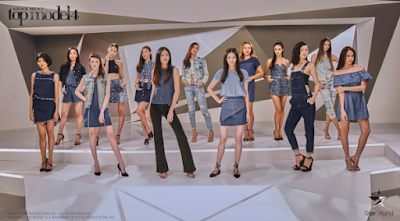 7. Drama! Drama! Drama!
The show itself is a reality show, I believe it's scripted. Each of the contestants had to portray a personality, I guess.

The major makeover episode was filled by loud cry. The most cry baby contestant from Vietnam, had to be eliminated. She was unhappy with her hair makeover. Shoo shoo go away!

There's also a Miss Whining about anything and the girls keep talking about her behind the closed door. Yes, cat fight scene please! More drama, please? The more, the merrier.

Go watch #AsNTM4, new episode every Wednesday at 8 PM on StarWorld. Please check their updates in social media, especially Instagram @asntmofficial. You will find many hilarious comments there :)

Posted by Edwina at 8:17:00 AM
Email ThisBlogThis!Share to TwitterShare to FacebookShare to Pinterest
Labels: AsNTM, Competition, Fashion, Personal, tvshow 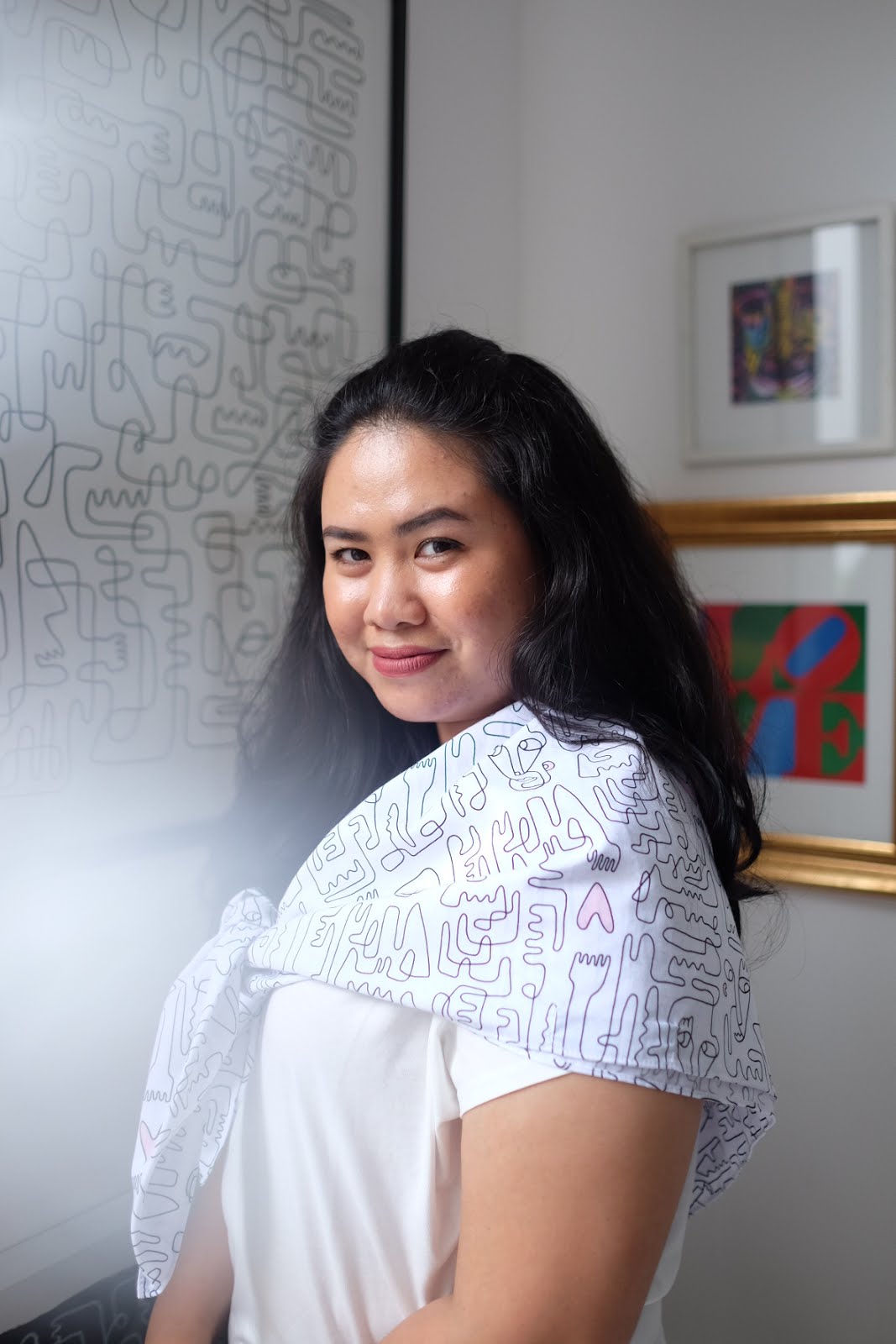 Hi, I'm Edwina. Welcome to my personal blog where you can find my opinions, reviews or event reports about beauty, travel, online shopping, lifestyle, and financial issues or anything that worth to write and share. 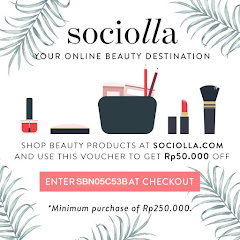